Numbers and rankings are only part of a larger story, but here you will find data and rankings that will help you better understand the work we do and the students we serve. All numbers reflect 2021 Census data. For up-to-date data, visit: University Facts. 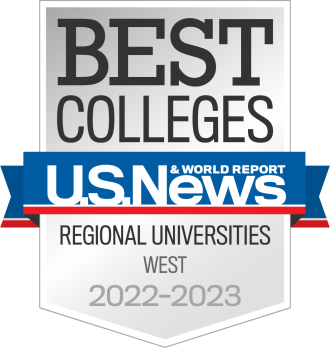 Dominican was named the nation’s most transformative four-year university by the American Council on Education (ACE) in recognition of a deep commitment to student opportunity and success.

Dominican joins Harvard, Massachusetts Institute of Technology, Yale, and Stanford as a top 10 school for post-graduate salaries, according to early-career salary data from the U.S. Department of Education.

Dominican has been named a School of National Service by AmeriCorps in recognition of the University’s commitment to public service as a way to help pay for college. 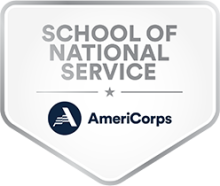 The Wall Street Journal ranked Dominican in the top one-third of U.S. colleges and universities for delivering valuable outcomes and quality education to its students.

Research led by Stanford University reveals that Dominican is 11th in the nation out of 578 selective private colleges for student social mobility for moving students from the bottom of the socio-economic ladder to the top quartile.

In June 2022, Dominican was listed at 174 out of 3,410 institutions nationwide for providing the highest return on investment (ROI) to low-income students, according to a study by the Georgetown University Center on Education and the Workforce. In California, Dominican held the ninth spot out of 43 private, nonprofit undergraduate institutions.

Institutional Effectiveness encompasses a wide range of equity-based evaluation and assessment activities for the purposes of active reflection, strategic planning, and continuous improvement.

University Facts offers a comprehensive look at who our students are and what they study, as well as their persistence and completion rates.

Research led by Stanford University reveals that Dominican is 11th in the nation out of 578 selective private colleges for student social mobility for moving students from the bottom of the socio-economic ladder to the top quartile.

Dominican generates $227.9 million in combined economic impact annually for the state of California; this translates to more than $26,000 in economic impact every hour of the year.

Get to Know Our Students

Get to Know our Campus 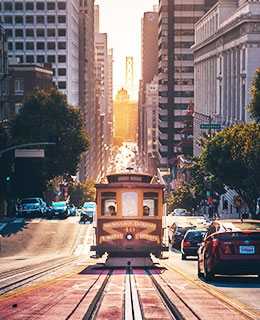 Dominican Rankings: In The News 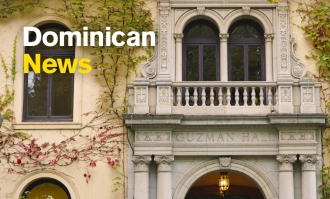 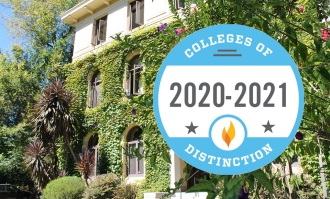