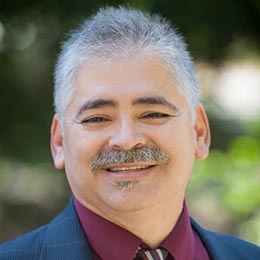 In his undergraduate years, he searched for Ethnic American courses, then rare and limited. At first, he looked for his Mexican American reflection in works, mostly. Over the years, the search became intersectional and broader, looking at ethnic and racial groups other than my own. This search became his lifelong study and professional focus, adding more groups to his interest.

His creative writing has also broadened. From poetry/prose to playwriting/screenwriting, my works and publications have expanded with practice and exploration.