For the second consecutive year, Dominican University of California has ranked in the top quarter of colleges and universities nationwide in the Wall Street Journal/Times Higher Education College Ranking 2018.

The Wall Street Journal/Times Higher Education College Ranking is a ranking of US colleges and universities  focused on a university’s ability to deliver valuable outcomes and quality education for its students. Dominican ranked joint 251 this year out of 1,054 institutions nationally.

The ranking adopts a balanced scorecard approach, with 15 individual performance indicators combining to create an overall score that reflects the broad strength of the institution.

The performance indicators are designed to answer the questions that matter most to students and their families when selecting a university. These questions include: Does the college have sufficient resources to teach me properly? Will I be engaged and challenged by my teacher and classmates? Does the college have a good academic reputation? What type of campus community is there? How likely am I to graduate, pay off my loans and get a good job?

The ranking also includes the results of the Times Higher Education US Student Survey, which examines a range of key issues including students’ engagement with their studies, their interaction with their teachers and their satisfaction with their experience.

Data comes from a variety of sources: the US government (Integrated Postsecondary Education Data System or IPEDS), the US Department of Education’s Federal Student Aid center, the College Scorecard, and the Bureau of Economic Analysis.

The ranking is among a growing list of accolades earned by Dominican in the past year. 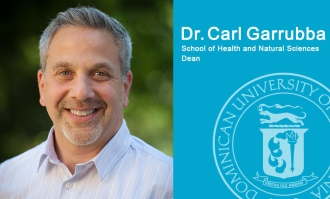 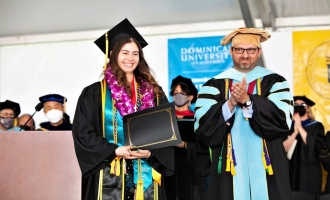 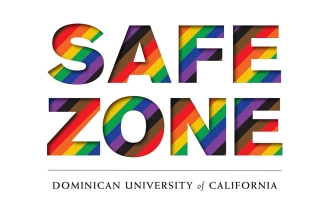