In an article examining civic engagement during this time of crisis, The Atlantic features the Civic Action Fellowship program, a cooperative partnership between California Volunteers, the federal AmeriCorps program, and eight California universities, including Dominican University of California.

The Fellowship is modeled after the Reimagining Citizenship initiative that in 2018 launched a partnership between Dominican and the City of Novato while California Volunteers Chief Service Officer Josh Fryday was serving as the city’s mayor.

As the Atlantic article notes:

“The point of the fellowships was to give California students a financial incentive to make serious commitments to volunteer civic activity. You can read more of the details from Inside Higher Ed, but in essence, students could earn up to $10,000 toward college costs, among other benefits, in exchange for spending a semester in organized civic service. The program’s first-year goals were for a cadre of 250 Civic Action Fellows, toward a long-term target of 10,000. The costs of the program are to be split among the state government, the federal AmeriCorps program, and the universities themselves.”

Dominican awards each first-year Fellow up to $100,000 in scholarship support over four years. All Dominican Fellows also receive a $1,600 AmeriCorps education award after completing one semester of service. 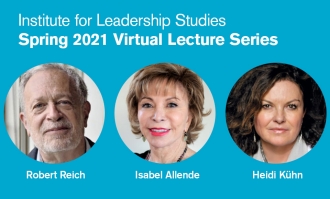 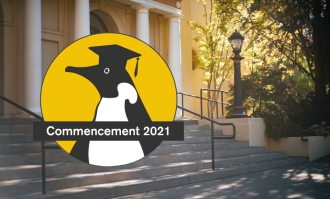 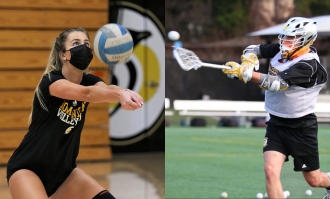