Robert, who originally enrolled as an Adult Degree Completion student, completed his undergraduate degree in December. He currently is in pursuit of his Master’s in Humanities in the School of Liberal Arts and Education while continuing to work as Assistant Director of Shelter Operations for Catholic Charities of the Diocese of Santa Rosa.

Robert’s extensive research on Sea Ranch was inspired by his love of the Sonoma coast and through the suggestion of Dr. Ross, who advised Robert to follow his passion.

Founded in the 60s, Sea Ranch was intended to be unincorporated and census-designed community with distinctive architecture to appear like archaeological relics of some ancient utopia. It was controversial as environmentalists clashed with ideologists. Robert saw it as a missed opportunity.

“We, as art lovers and art appreciators, experience place and experience art. In this case it was the architecture and the elements,” Robert explains. “The end result of my paper is I was pretty critical of everybody. Nobody came out good because the original goals were not met." 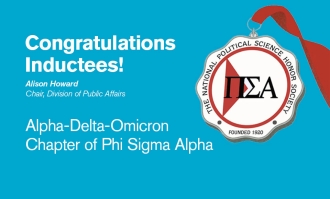 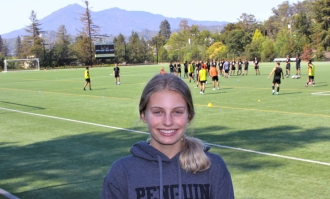