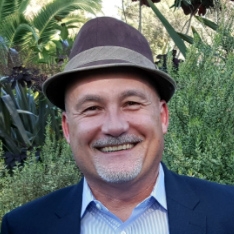 Christian started teaching at Dominican (then Dominican College of San Rafael) as an adjunct instructor in the fall of 1996, after having spent a year as a visiting assistant professor in the Department of Political Science at Loyola Marymount University. He joined the full-time faculty in the fall of 1998. He served as Department Chair of Politics and International Studies from 1998 until 2008. With the aid of a grant from the Open Society Foundation, Christian founded the Debate Program, which hosts an annual national tournament and fields teams at other national tournaments.