The series is presented by Dominican’s Institute for Leadership Studies in partnership with Book Passage.

All lectures are held in Dominican’s Angelico Concert Hall. Doors open one hour prior to the programs. Free parking is available in the Conlan Center parking lot at the intersection of Acacia and Grand Avenues.

• Colson Whitehead. Friday, September 20, at 7 p.m. Whitehead, author of nine books of fiction and non-fiction including The Underground Railroad, discussed newest book, The Nickel Boys, based on the real story of a reform school in Florida that operated for 111 years and warped the lives of thousands of children.
• Malcolm Gladwell. Sunday, September 22, at 1 p.m.  This event was soldout. The New Yorker staff writer, now host of the podcast Revisionist History, was named one of the 100 most influential people by Time magazine and one of the Foreign Policy's Top Global Thinkers. He discussed his latest book Talking To Strangers.
• Pete Souza. Monday, November 11, 7 p.m. (originally scheduled October 28) As Chief Official White House Photographer for two U.S. Presidents, Souza had an intimate behind-the-scenes view of the unique gravity of the Office of the Presidency--and the tremendous responsibility that comes with it. He talked about his new book Shade, which features a collection of his photographs during the Obama Administration.

Tickets to all ILS Lecture events can be purchased through Book Passage by calling (415) 927-0960 ext. 1 or visiting bookpassage.com/dominican.

Fairview Capital is lead sponsor of the ILS Lecture Series. 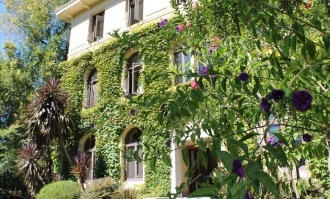 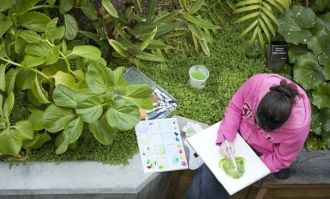 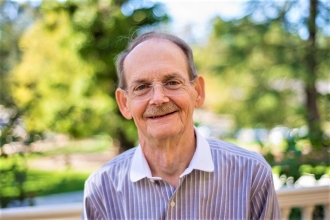