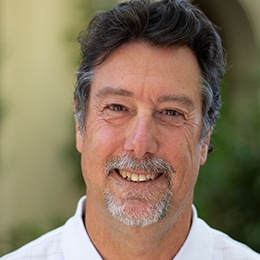 Dave is responsible for researching and writing student, faculty, and alumni profiles, as well as news stories for the Dominican website. He also oversees and provides content for the University's main Facebook, Facebook Events, and Twitter pages, and is responsible for media outreach via press releases, calendar items, and story pitches. Dave populates and maintains the University events listings on the website, and has adopted the role of Dominican's “unofficial" campus photographer.